Fans get ready for new characters..

Marvel Universe, American media franchise concentered on a series of superhero films that started releasing from 2016 with its first film, Captain America and since the time marvel has created a huge fan following around the world super excited for every new release. Marvel has brought down the line characters who have created out a visionary imagination in minds of their fans, they are become character influencers as of now. 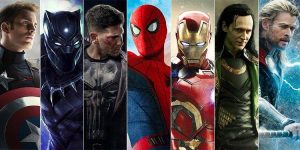 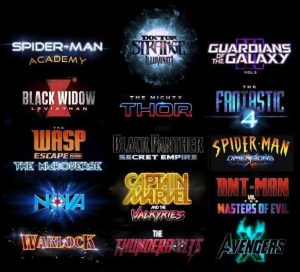 Disney coming up with more entertainment and new releasing movies with new characters. Get ready with more enhanced fun from Marvel. Disney recently announced the release schedule for upcoming movies. This time Disney is introducing 8 new titles for the superhero universe in coming years. 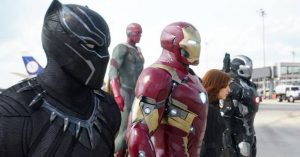 These movies would start releasing from the next year and scheduled their releases in the years 2022 and 2023. Get ready for full jampacked fun upcoming with Disney.

Here are a few releases mentioned for the upcoming Marvel Movies updated by Walt Disney:
In the coming year 2020, Marvel is enlightening with releasing Black Widow on May 1, and Eternals on November 6. In 2021 Shang Chi and Legend of the Ten Rings on February 12, Doctor Strange in the Multiverse of Madness on May 7, Spiderman 3 on July 16 and Thor Love and Thunder on November 5.
Get ready and remember to binge your tickets on time, for Marvel the superhero collection.